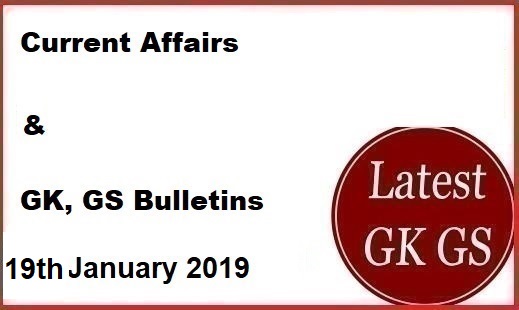 2. Nagpur, the city of Oranges hosts the 4-day 2nd World Orange Festival for the first time

7. First time, Antonov-32 AN-32 transport aircraft of IAF carried out a successful landing at Sikkim’s Pakyong, one of the highest airfields in India

9. India to host the 14th session of the Conference of Parties to United Nations Convention to Combat Desertification (UNCCD)

10. Two commemorative coins in the denomination of Rs 100 and Rs 5 were released to mark the 102nd birth anniversary of late Tamil Nadu chief minister

13. India 1st ever team to win bilateral series in all formats in Australia