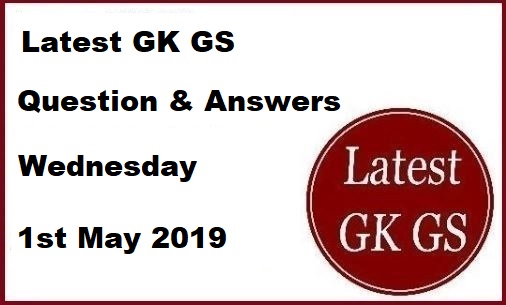 1. When is the Labor Day celebrated?

2.  When Maharashtra Day is observed?

3. What is the name of Japan's new King?

4. Nepal collected 3000 Kg of garbage from Mt Everest under which campaign?

5. What is the name of first Indian Wrestler to fight at New York’s Iconic Madison Square?

7. Recently, Indian Army Found Footprints of which creature on the Himalayas?

10. When is the International Jazz Day celebrated?