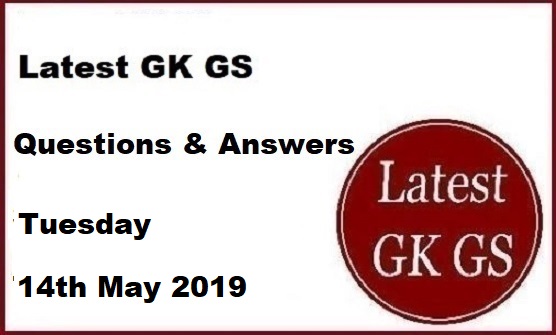 2.  Which Indian city is hosting the two-day WTO ministerial meeting??

3. The International Monetary Fund has agreed to bail out which cash-strapped nation with $6 billion worth fund?

4. The ISIS has announced the establishment of a new province in which among the following Indian states?

6. Which nation has blocked social media platforms after the attack on mosques?

10. What is the name of the famous folk singer who was also known as ‘Birha Samrat’ recently passed away?

13. ISRO has launched which Young Scientist Programme in May 2019?