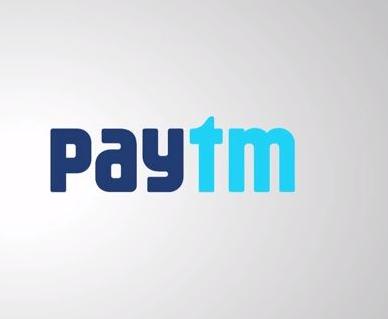 Paytm turns up with app password for safety of Patym Wallet

Paytm, an Indian e-commerce website headquartered in Noida, India was launched in 2010 by Vijay Shekhar Sharma.

Paytm is one of the most popular digital wallets used nowadays and after the demonetization of old Rs.500 & 1,000, the app has seen phenomenal growth and a surge in the daily transactions as well.

The ‘App Password’ feature, latest update in the app enables the user to set a password, secure PIN, pattern or even fingerprint to safeguard the money stored in Wallet even if the phone is misplaced.

SVP of Paytm, Deepak Abbot on the launch aforementions that the feature is a showcase of their incomparable commitment to 164 million strong user base.

Over a million offline merchants across India accept Paytm like taxis, petrol pumps, grocery shops, multiplexes, parking And so on.

Paytm launches new feature where the merchants or traders ca...