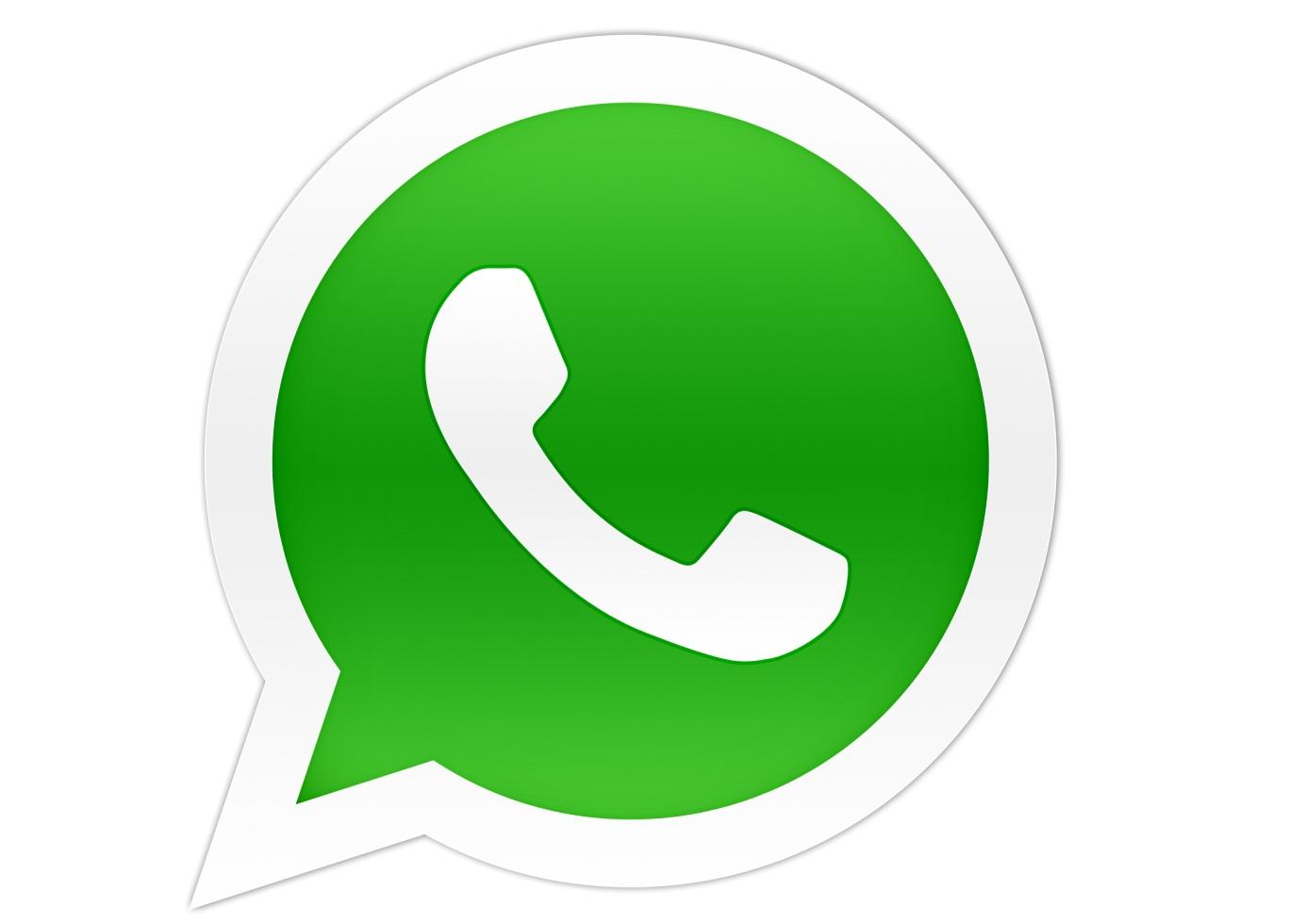 Whatsapp coming up with new features to recall and edit the sent messages.

Swift Libraries added to the new version and Whatsapp 2.17.1 is now compiled using the iOS 10.2 SDK

Whatsapp added the possibility to remove status and made improvements in Backup feature.

Many improvements regarding encrypting media in the backup and has added low light mode for Whatsapp camera.

Many improvements have been also made for status of whatsapp.

WaBetaInfoFeature shows the screenshots that are sent, certain features has ben added to the menu ‘Reply’, ‘Forward’, ‘Delete’, ‘Speak’ and ‘Recall’.

Northern Railways will use WhatsApp groups to check & mo...