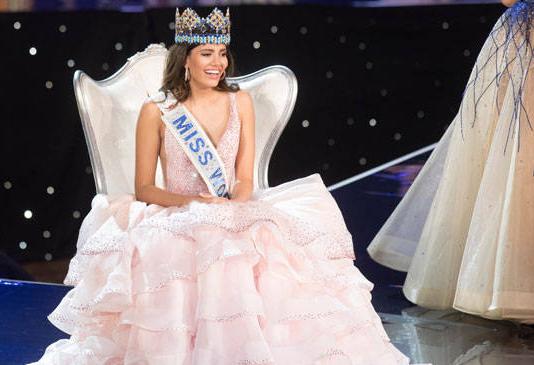 The Grand finale event was held at the MGM National Harbour on Sunday.

Stephanie Del Valle has a dream to come to entertainment industry.

The four top contestants were from Kenya, Indonesia, Dominican Republic and Philippines

Priyadarshini was among the top five contestants for the beauty with the purpose title which was won by Miss Indonesia.

Priyadarshini is from Guwahati who is the first candidate from the north-eastern region at the Miss World Pageant.