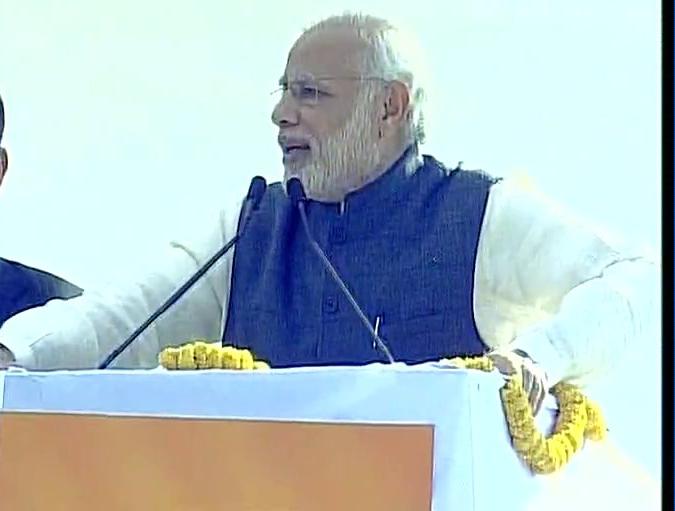 Speaking on the occasion, PM stated that the inauguration of Char Dham Project is a tribute to those who lost their lives in Uttrakhand tragedy and he clearly see that Uttrakhand is no longer behind development.

Prime Minister Narendra Modi stated that he assures that whenever anyone comes to Char Dham Yatra people will remember this government and Nitin Ji like Shravan will be remembered.

Prime Minister Narendra Modi expresses that PM’s government took the initiative to electrify the villages in 1000 days and now 12,000 villages are electrified.

Prime Minister also stated that government is working towards the program to provide gas connections to 5 crore people in three years.