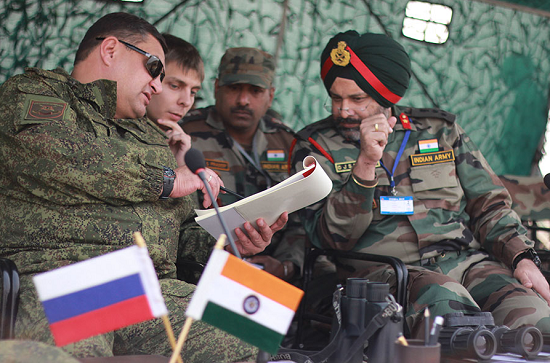 This will be the first step in this direction and the Joint Working Group is better for both countries.

The Joint Working Group will review the development so far and will make a roadmap of how to move ahead.

This is a challenging time for India as it is to maintain strategic relations with Russia and to balance the US. If there is any obstruction in the future between India and Russia, then this joint working group can prove to be crucial in removing it.

India and Russia are ready to agree on the S-400 Defense Missile System Deal However, this Mega Defense Deal is also being circulated by the American Lawsuit Countering (Countering American Advocates Through Sanctions- CAATSA).

The US had made this ban on China when China bought Fighter Aircraft and Missile Defense Systems from Russia. The US is using Katsa to pressurize the countries which make important defense deals with Russia. India expects India not to impose restrictions on the S-400 deal by considering India's defense requirements.