Biotechnology: Russia to bring extinct animal species back on earth 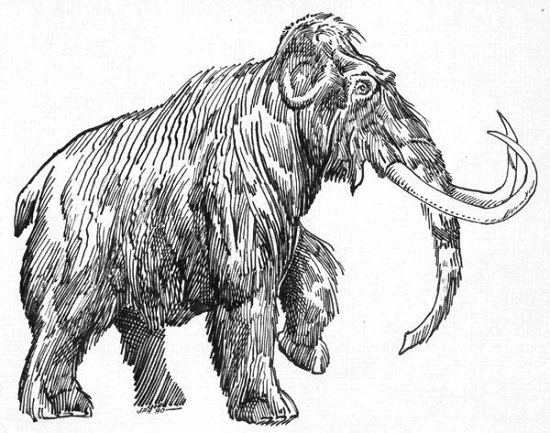 Russia is going to create a $ 5.9 million cloning facility through which efforts will be made to bring back the extinct Mammoth and other giant organisms.

This research centre will be inaugurated by Vladimir Putin next month in Russia's Yakutsk city. Here, along with Mammoth, Russian scientists will study on many extinct organisms.

Removing DNA from the remains of preserved animals will help the researchers to understand the biology of the Earth's giant organisms.

According to the report of Daily Mail, the Russian scientist's team is working closely with South Korean scientists on this project. The city which is being built in this Yakutsk centre is known for its relics.

There were Mammoths at the time of the Adivasi humans who used to make hunting weapons and eat them. Mammoth used to be around 6,000 kg and this animal was extinct 10,000 years ago. Due to climate change and being victimized by humans, these giant creatures became extinct.

Many international projects are working on Mammoth. The team of Howard University is already working on this project. According to the Siberian Times of Russia, this research centre has been designed primarily to study about extinct organisms.

The Human Genome Project (HGP) and the mapping of DNA The&n...