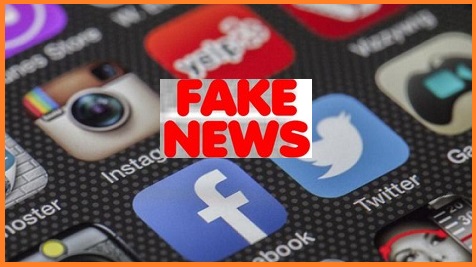 The United States web researchers have developed a web-based tool to monitor the spread of fake news on social media platforms. It was developed by the University of Michigan in the US.

The News Whip will collect URLs from hundreds of thousands of sites each day and then it will gather information about the engagements of these sites on Facebook and Twitter.

The Iffy Quotient will fetch information by querying NewsWhip for the top 5000 most popular URLs Facebook and Twitter.

Then the tool will check using the information at Media Bias/Fact checker whether the URL has been classified as iffy, ok, or unknown.

It is a social media engagement tracking firm to collect URLs of thousands of sites every day and collect information whether these sites have involvement in Facebook and Twitter.

Fake News becomes the Word of the Year 2017