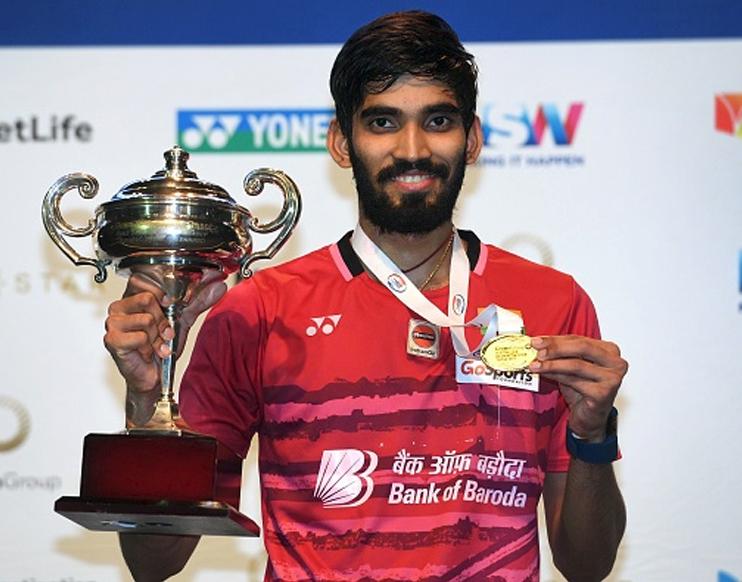 Srikanth’s dream season continues as he brushed aside the challenge of Japan’s Kenta Nishimoto in straight games to win the French Open Superseries.

Srikanth seeded eight in the tournament, took just 34 minutes to get the better of this Japanese opponent Nishimoto 21-14, 21-13 in the final to clinch the title.

Srikanth wins his fourth title of the season, in the Superseries singles title after winning the 2017 Demark Open, 2017 Indonesia Open, and 2017 Australia Open.

With this Srikanth become fourth men’s singles player to win four or more Superseries titles in a calendar year.

The French Open is an annual Badminton tournament which held in France.

» FIFA U-17 World Cup kicks off on 6 October 2017 in Delhi and Mumbai, opening ceremony