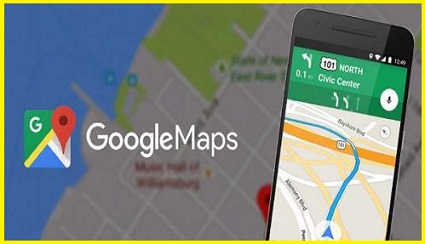 Google Maps on 5th June 2019, has unveiled 3 new Indian public transport navigation features with an aim to ease the daily commute of users.

Google Maps users will now be able to see bus travel times from live traffic across ten Indian cities, get live train status for Indian Railways and even get mixed-mode commute suggestions which now combines auto-rickshaw and public transport.

Three New Features for Commuters Are:

This is first of its kind product feature, launched first in India. It will enable commuters to know how long the bus trip will take from their starting location to destination, by factoring in live traffic conditions.

Google Maps can now help users know the real-time live running status of a train and check if it is delayed. This feature will work only in case of a long distance train journey.

This feature was developed in partnership with ‘Where is my Train’ app that was acquired by Google in 2018.

This new feature will tell users if taking an auto-rickshaw is better or a different mode of transport such as the metro, local train, or a bus when taking a journey.

It will indicate from/to which station or stop users should take an auto-rickshaw and their total journey time. It will also tell users what station/stop will be the most suitable for switching to other means of transport.