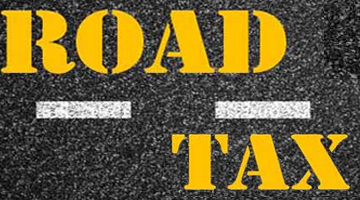 The Group of Ministers (GoM) governed by Union Ministry of Road Transport and Highways (MoRTH) has proposed ‘One Nation One Tax policy’ for seamless movement of commercial vehicles across India.

The GoM two-day meeting was recently concluded in Guwahati, Assam on 20th April 2018.

The GoM is headed by Rajasthan transport minister Younus Khan.

Uniform Road Tax for vehicles Across States In India

Central Government has the powers to decide principles on which motor vehicles tax can be levied. The uniform tax should be based on invoice price of vehicles in three slabs. 8% tax on vehicles below 10 lakhs, 10% for vehicles costing between 10 -20 lakh, and 12% for vehicles above 20 lakh. Diesel vehicles may have to pay 2% extra taxes, while electric vehicles will be given 2% discount.

There should be national bus and taxi permit on lines of such permit for goods transport. It will give the much-needed fillip to public transport and help reduce road congestion and its attendant problems.