Current Affairs » Government Of India » Ministry Of Science And Technology 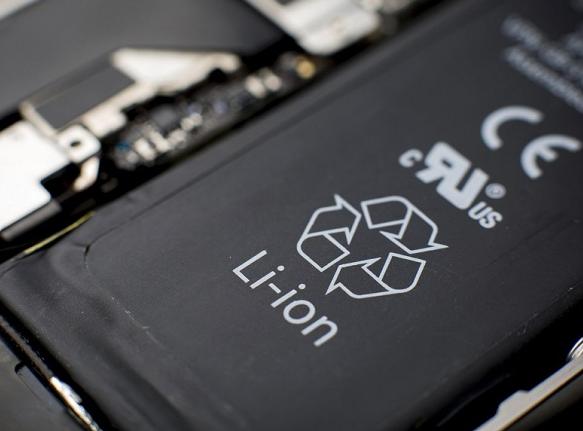 In a release Ministry of Science and Technology stated, at present India depends on countries like China, Japan, and South Korea for import of Lithium-Ion batteries.

India imported Li-Ion batteries worth 150 million dollars in 2017 and is one of its largest importers in the world.

Science and Technology Minister Harsh Vardhan informed that the project is in respect with Prime Minister Narendra Modi vision of "Make in India", to turn India into a manufacturing hub and to cut down the outflow of foreign exchange.

Harsh Vardhan also informed that it will give a tremendous boost to two flagship programmes of Mr. Modi - increasing the share of Clean Energy in the energy basket by generating 175 GigaWatts by 2022 and the second, National Electric Mobility Mission, to switch completely to electric vehicles by 2030.

The indigenous technology of Lithium-ion cells has been developed by a group of CSIR-CECRI headed by Dr Gopu Kumar in partnership with other Laboratory and Research Institute.