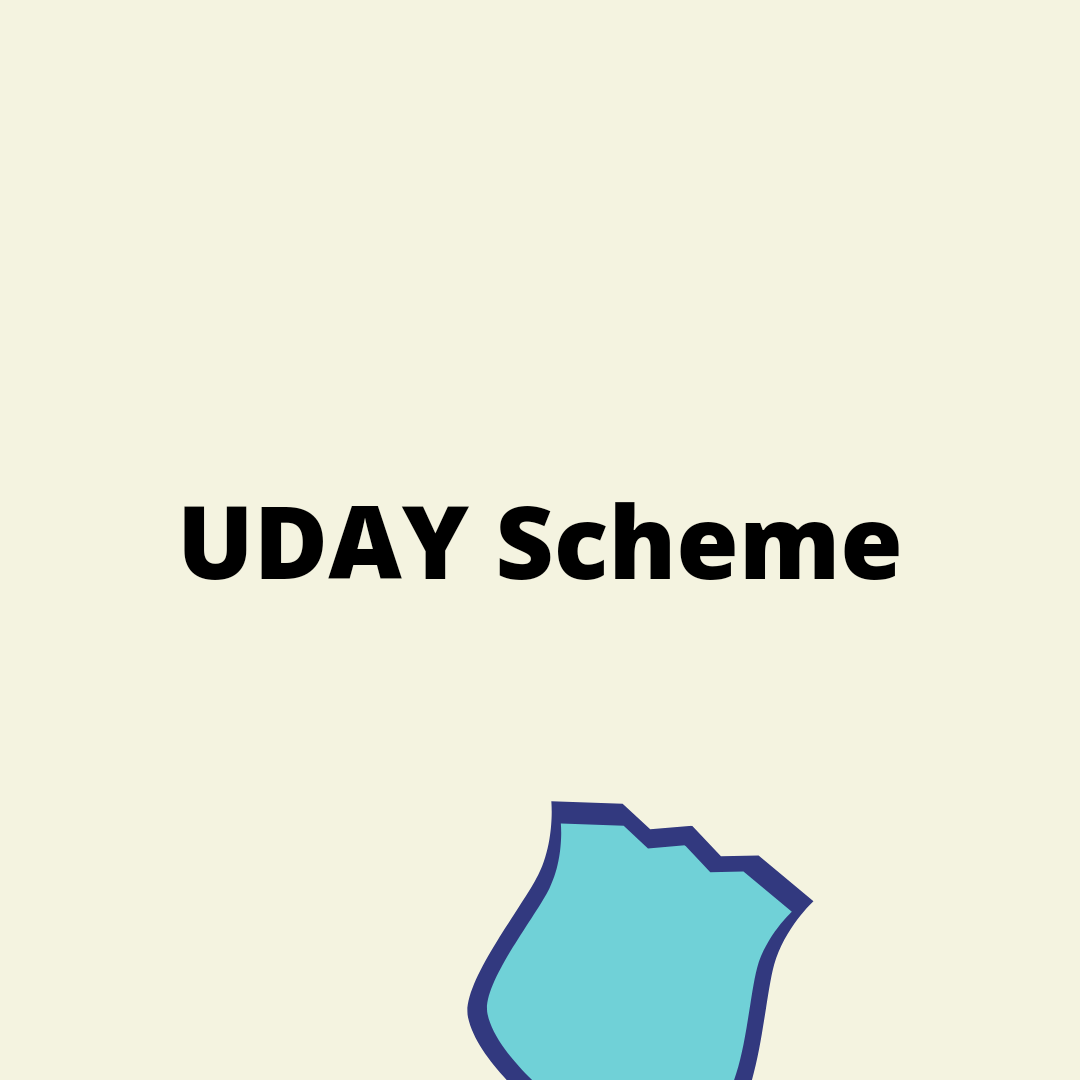 The UDAY Scheme was launched on 15 November,2015 under the ministry of power and this is a central sponsored scheme.

*All the states and UTs are under this scheme.

*UDAY targets to reduce the average technical & commercial loss from around 22% to 15% along with eliminating the gap between revenue-side supply& cost-side supply by 2018-19.

*The adoption of energy efficiency measures like the promotion of efficient LED bulbs,agricultural pumps,fans & air-conditioners.

*It is a debt restructuring plan for the DISCOMs & is optional for the states.

*Improvement of the Operational efficiency of DISCOMS for supply of power at affordable rates.

» Aarogya Setu (A Covid 19 tracker) app Launch and its objective