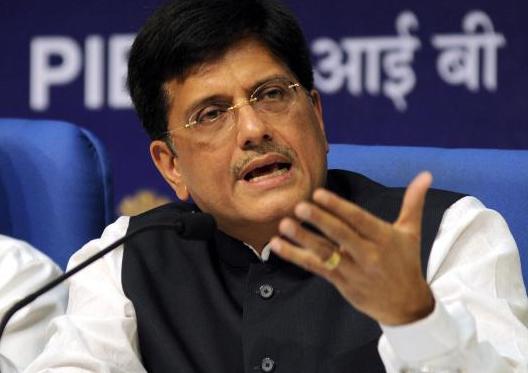 Union Ministry of Power has launched UDAY scheme for financial assistance to the Power Distribution Companies.

Earlier Jharkhand, Gujarat, Chhattisgarh, Punjab Haryana and many other 16 states joined this scheme.

Maharashta joined and became the 17th state to join

This scheme was initiated by the government of India to get the solution of the financial mess in the power distribution.

The UDAY scheme was launched by the Minister of State for power, coal and renewable energy, Shri Piyush Goyal in November 2015.

The states can convert their shares into bonds and can raise the fund from the public as well.

The Union Minister of State for Coal, Power and Minster, MR....