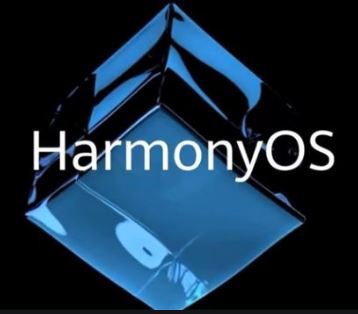 HarmonyOS was introduced by Richard Yu, head of Huawei’s consumer business at a press conference in Dongguan.

HarmonyOS is future-oriented and designed to be more smooth and secure, and is completely different from Android and iOS.

HarmonyOS first version would launch in late 2019 in its smart screen products and would later be expanded to across a range of smart devices, including wearable technology, over next 3 years.

HarmonyOS operating system is considered crucial for Huawei’s survival as it confronts a looming White House ban on U.S. companies that are selling technology products to Huawei, which could possibly remove Huawei’s access to Android.

Huawei had no plan to launch a smartphone with HarmonyOS operating system although the company has a backup plan ready i.e. if  it in future Huawei would not use Android then the company can immediately switch to HarmonyOS.

» Computers and their Generations