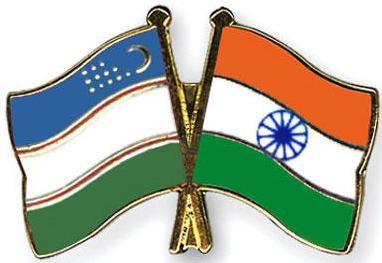 The First agreement was signed between National Informatics Centre (NIC), India and e-Government System development centre of the Ministry for Development of Information Technologies and Communications of Uzbekistan for strengthening e-Governance cooperation.

The Second MoU was signed between CDAC, India and Tashkent University of Information Technologies, Uzbekistan for the cooperation of capacity building in ICT Sector.

Also, the Uzbekistani side showed a keen interest in techno-park cooperation.

India & Uzbekistan MoU on Cooperation in the exploration...