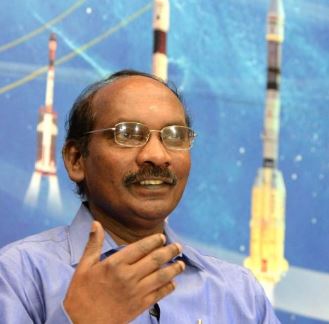 Under K Sivan leadership the Chandrayaan- 2mission (mission to the moon) is launched on 22nd July 2019.

Although K Sivan was not present during the celebration, he will later collect it from the chief minister of TamilNadu Shri Edappadi K.Palaniswami at a later date.

Kalpana Chawla Award for Courage and Daring Enterprise – P, Assistant director of fisheries. She was awarded in recognition of her brave action against the usage of destructive band purse seine nets.

Special award for extraordinary Act of Bravery- Shanmugavelu and his wife Senthamarai. The couple bravely fought against two robbers, where the video went viral on social media.

Also. many other awards were distributed in various categories on the occasion.