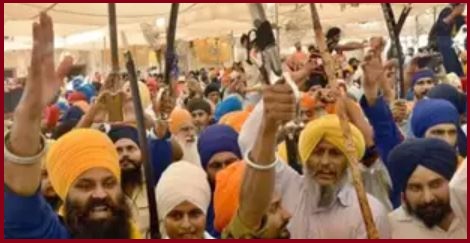 The Government of India has banned Khalistan Liberation Force (KLF) under the Unlawful Activities (Prevention) Act (UAPA) for its involvement in several killings, bombings, and other terror activities during its violent campaign for the secession of Punjab.

KLF will be the 40th organisation to be prescribed under the UAPA law.

The ban on KLF comes in the backdrop of various agencies unearthing several KLF modules in recent months which has led to apprehensions that it is attempting to revive militancy in the state.

The UAPA law imposes reasonable restrictions on the exercise of freedom of speech and expression, to assemble peaceably without arms and to form associations in interests of sovereignty and integrity of India.