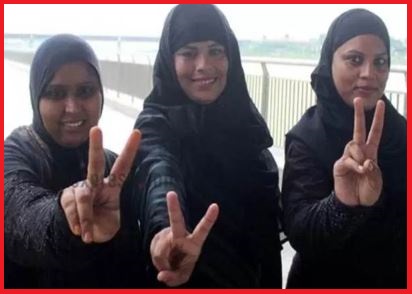 The Lok Sabha on 27th December 2018 has passed the Muslim Women (Protection of Rights on Marriage) Bill-2018, also known as Triple Talaq Bil, by nullifying the amendments moved by some opposition members, making all declarations of instant triple talaq void and illegal.

The Lok Sabha 245 members voted in favor while 11 voted against the Triple Talaq Bill.

The Triple Talaq Bill aims to make the practice a punishable offence with imprisonment of up to 3 years. It will now replace the Muslim Women (Protection of Rights on Marriage) Ordinance-2017.

Offence and penalty: It makes a declaration of talaq a cognizable and non-bailable offence i.e. offence for which police officer may arrest an accused person without a warrant. Moreover, if Muslim husband declaring triple talaq can be imprisoned for up to 3 years along with a fine.

Allowance: It entitles Muslim woman against whom triple talaq has been declared to seek subsistence allowance from her husband for herself and for her dependent children. First Class Magistrate will decide this allowance amount.