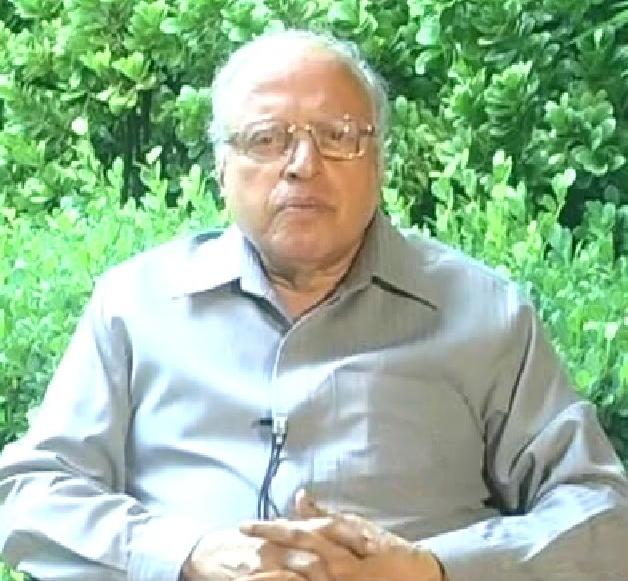 After graduating in Zoology, Dr. M. S. Swaminathan enrolled in Madras Agricultural college and graduated with B.Sc. in Agricultural Science. His choice of career as a geneticist. He was deeply influenced by his father who was a social reformer.

Dr. M.S. Swaminathan wanted to help poor farmers increase their food production. He began his career by joining the Indian Agricultural Research Institute in New Delhi and eventually played the lead role in India's Green Revolution, an agenda under which high- yielding varieties of wheat and rice saplings were distributed to poor farmers.

Dr.M.S. Swaminathan is a renowned Indian geneticist made a stellar contribution in the success of India's Green Revolution Program. He has also been honoured with several national and International awards for his contribution to the field of agricultural and biodiversity.

Dr.M.S. Swaminathan career achievement in agriculture sector made him popular as the father of Indian Green Revolution.