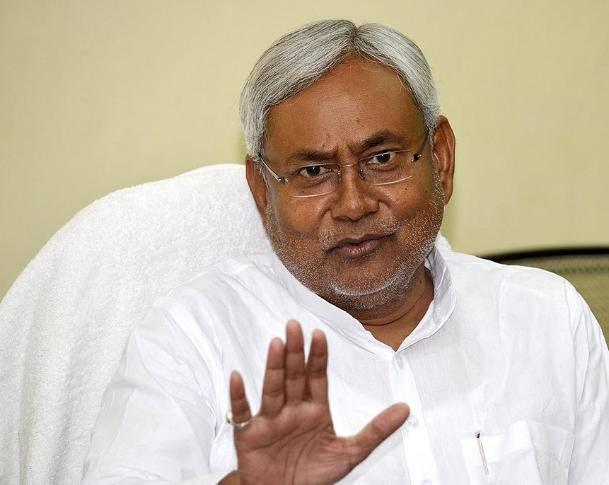 Starting from 2nd of October if any incident of child marriage is dowry happen in Bihar then all concern people including marriage ceremony will face legal offense and may face imprisonment.

Bihar Government has started a fight against child marriage and dowry with very strict laws in the state.

According to initial inputs, there is provision to send all people to Prison in such marriage function.

Chief Minister of Bihar Nitish Kumar to take oath along with his party workers in support of the social campaign started by Bihar Government against dowry and child marriages on 12th October 2017.

Nitish Kumar has successfully banned liquor in his state with a very strict law. The campaign against Dowry and child marriage have similar support from the state government.

Cabinet of Bihar to approves reservations for the person wit...