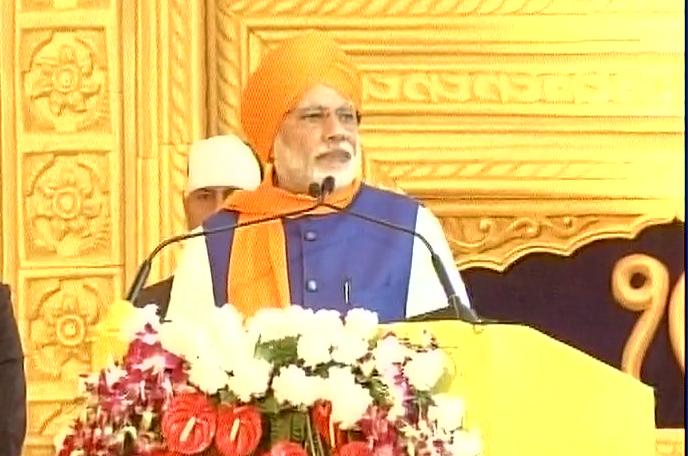 Speaking at the event organised in Gandhi Maidan prime Minisyer stated that he congratulates Chief Mnister Nitish Kumar for his ‘Nasha Mukt Abhiyaan’.

Prime Minister stated that he congratulates Chief Minister Nitish Kumar for his ‘Nasha Mukt Abhiyan’ as it can save the upcoming generations and inspire others as well.

Nitish Kumar on the other hand applauded Prime Minister Narendra Modi for banning liquor in Gujarat during his 12 year tenure as the Chief Minister of the state.