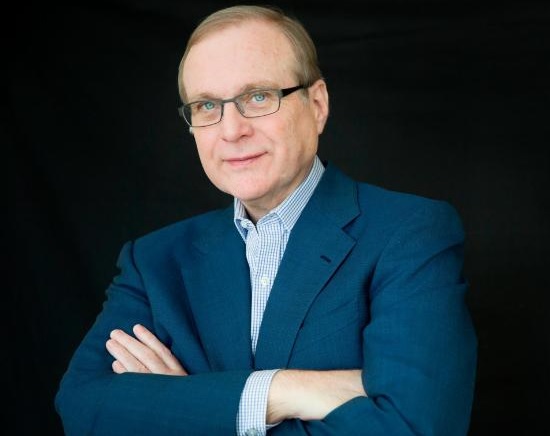 World's famous software company Microsoft co-founder Paul Allen passed away at age 65. He was suffering from cancer. Allen, along with his childhood friend Bill Gates, laid the foundations of Microsoft.

Alan's company, Volcan Inc, has issued a statement saying that Allen died on 15th October 2018. Earlier this month, Allen had said that in the year 2009, cancer (NH Lymphoma) treatment he had had, he has become a victim again.

Alan Portland, who had a keen interest in sports, owned Trail Blazers, and Seattle Seahawks. Allen and Gates founded Microsoft Corp in 1975. The year 1980 proved to be a milestone for Microsoft when IBM Corp decided to enter the field of Personal Computer (PC). IBM then asked Microsoft to provide operating systems for PCs.

With this decision, Microsoft came to the height of the world in terms of technology and two Seattle employees became billionaires. Later, both of them dedicated themselves to charity.

Paul Allen ran a number of charitable trusts. Allen has provided assistance of more than $ 2 billion in the last few decades in areas such as marine health, homeless people and advanced scientific research.