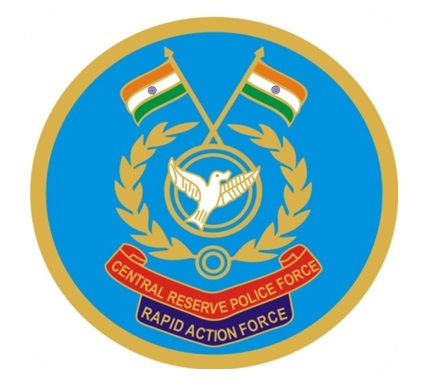 The creation of five new battalions of India's paramilitary force Rapid Action Force (RAF) has been announced. Under this, five new RAF bands will be set up in India.

By doing so, the total number of RAF's total battalions in the country will be 15. Apart from Varanasi, four new battalions of Rapid Action Force will be held in Jaipur (Rajasthan), Mangalore (Karnataka), Hajipur (Bihar) and Noah (Haryana). There will be the fourth base of RAF in Varanasi Uttar Pradesh, three of which are in Meerut, Allahabad and Aligarh.

The process of land acquisition for five new centres is going on and five battalions will soon start operating from their permanent areas. A battalion of the RAF consists of about 1000 soldiers and consists of pump action guns, tear gas grenade launchers and other non-lethal weapons and equipment.

The aim of its formation is to reach the place in the shortest possible time and take action as soon as possible to prevent riot or crowd in different parts of the country.

The base of the already established 10 RAF battalions is in Hyderabad, Ahmedabad, Allahabad, Mumbai, Delhi, Aligarh, Coimbatore, Jamshedpur, Bhopal and Meerut.