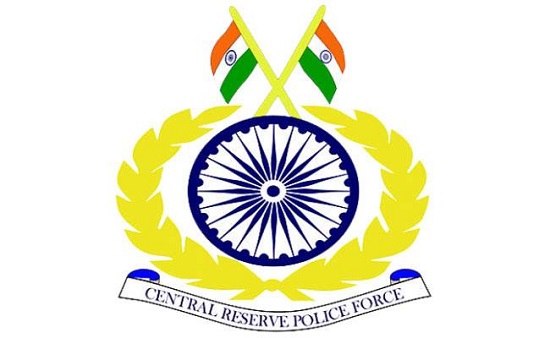 With these, the total number of RAF battalions in the country has gone up to 15.

Varanasi will be the fourth base of RAF in Uttar Pradesh- the three others being in Meerut, Allahabad, and Aligarh.

RAF was formed in 1992 to deal to deal with riots, riot-like situations, crowd control, rescue, and relief operations and related unrest.

RAF is headquartered in New Delhi.

Single RAF battalion has a strength of just over 1,000 personnel and it is equipped with gadgets and non-lethal weapons like, tear smoke grenade launchers, pump action guns and others to enforce security and law and order in case of protests or riot-like situations.

Naxalism: Ministry of Home Affairs Goals for 2019 to clean 20 districts from Naxalite

» Naxalism: Ministry of Home Affairs Goals for 2019 to clean 20 districts from Naxalite