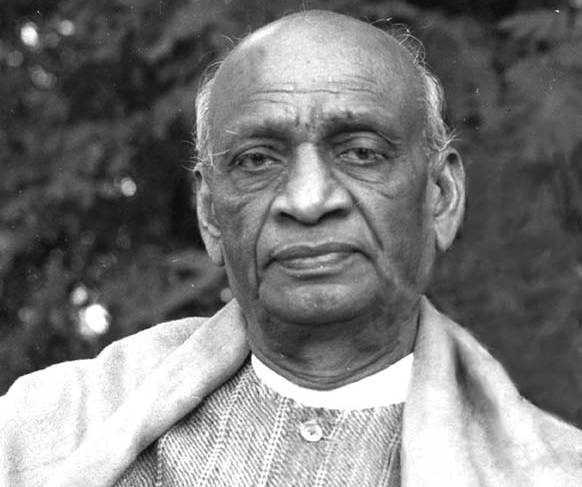 Iron Man Of India Vallabhbhai Patel was born on October 31, 1875, in Nadiad village of modern day Gujarat to Zaverbhai and Ladbai. Vallabhbhai, his father had served in the army of the Queen of Jhansi while his mother was a very spiritual woman.

He went to pursue a degree in law and traveled to England in 1910. He completed his law degree in 1913 from Inns of Court and came back to India to start his law practice in Godhra, Gujarat.

Sardar Vallabhbhai Patel is a lawyer and a political activist, he played a leading role during the Indian Independence Movement.

Sardar Vallabhbhai Patel was deeply influenced by Gandhi’s ideology and principles, having worked very closely with the leader.

Despite being the choice of the people, on the request of Mahatma Gandhi, Sardar Patel stepped down from the candidacy of Congress President, which ultimately turned out to be the election to choose the first Prime Minister of independent India.

Sardar Vallabhbhai Patel was the first Home Minister of Independent India and his uncompromising efforts towards consolidation of the country earned him the title ‘Iron Man of India’.

Patel shifted his practice to Ahmedabad. He became a member of the Gujarat Club where he attended a lecture by Mahatma Gandhi. Gandhi’s words deeply affected Vallabhbai and he soon adopted Gandhian principles to become a staunch follower of the charismatic leader.

Prime Minister will unveil the highest statue, 'Statue of Unity' on Oct 31 in Gujarat

The highest statue in the world, Sardar Vallabh Bhai Pa...

The Tallest Statue of the World Statue of Unity inauguration...

» Prime Minister will unveil the highest statue, 'Statue of Unity' on Oct 31 in Gujarat