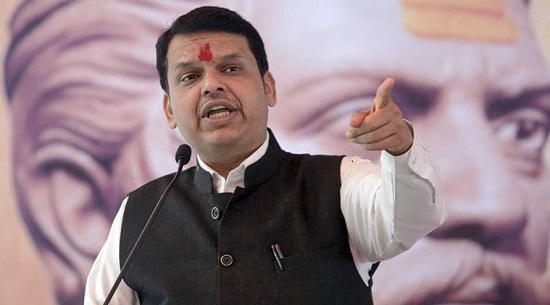 This project will cover one-fourth of Maharashtra.

The State Government launched an ambitious project state of Maharashtra Agribusiness and Rural Transformation ( SMART) in 10thousands Villages with an objective to achieve sustainable farming within the next three years.

World Bank will assist this project which is called SMART.

The project was taken on a big scale which will cover almost one-fourth of Maharashtra there were 40913 villages the focus of the project is clearly on villages which are reeling on under worst agriculture crisis compounded by lack of infrastructure .

This project is very beneficial to the Maharashtra as Government has taken the steps for the upliftment of the village amongst all the corporate houses which have pledged support and signed by mou which include Reliance Retail, Amazon, Walmart, Mahindra Agro, PepsiCo, Tata Rallis, Big Basket Patanjali, Tata chemical, happy roots, Mera Kisan and others .

The aim of the project is to ensure higher production of crops and create a robust market mechanism to enable farmers to reap higher remuneration for the yield.