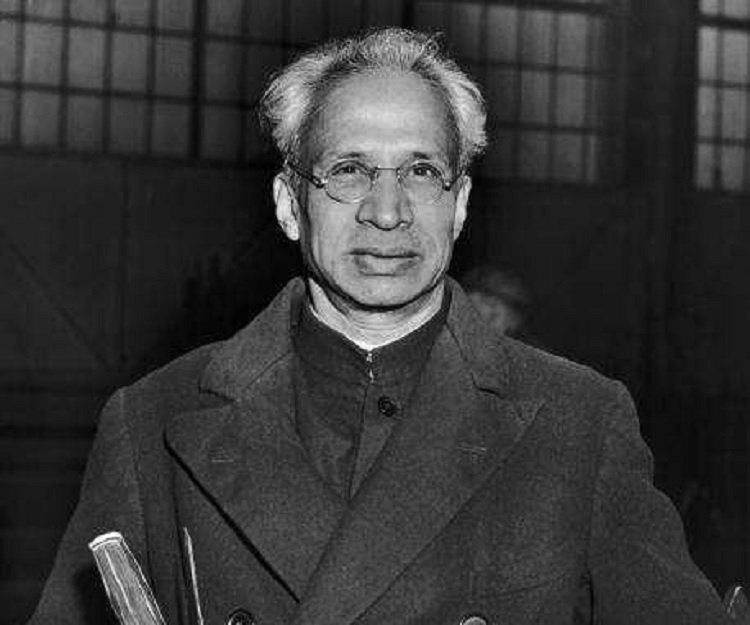 Sarvepalli Radhakrishnan was born on 5th Sep 1988 into a Telugu Brahmin family in Madras presidency.

His father did not want him to receive English education rather wanted him to be a priest, but he was all set to do just the opposite.

Radhakrishnan received his early education from K.V high school and later on went to Hermansburg Evangelical Lutheran Mission school in 1896.

He went to Voorheese college in Vellore before moving on to Madras Christian College to study philosophy and earn M.A degree.

The subject for his M.A was The Ethics Of The Vedanta And Its Metaphysical Presuppositions.

He had an arranged marriage with his distant cousin Sivakamu and had fifty-one years of married life.His wife passed away in 1956.

He was awarded The Bharat Ratna, The highest Civilian award in India in the year 1954.

He became the Second President of India in the year 1962.

In 1968 he achieved Sahitya Akademi Fellowship, The highest honor provided in writing.

He received Templeton prize before his death in 1975 for coveying the Universal reality of God that bestows Unconditional Love and Acceptance.

Teachers Day: The festival for Students and Teachers celebra...

Teacher’s Day: The reason we celebrate 5th September a...