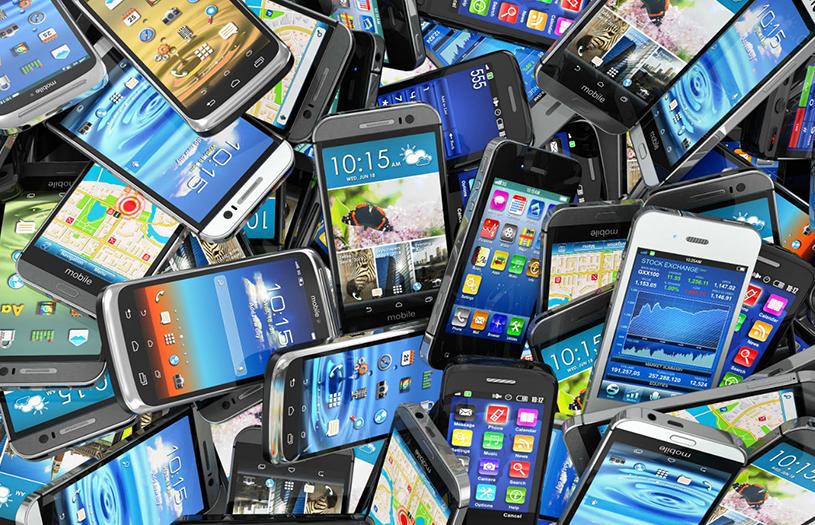 Union Telecom Minister launched the Central Equipment Identity Register (CEIR) in a bid to curtail the rampant cloning and theft of the mobile phones across the country. The project has started on a pilot basis in Maharashtra and later it will be implemented across the country.

It is being launched to curtail the rampant cloning and theft of mobile phones across the country.

Curtailment of counterfeit mobiles, blocking of lost or stolen mobiles across networks thus discouraging theft of mobile phones, maintaining a registry of all equipment identity to facilitate database of valid devices, and facilities IMEI-based lawful interception.

It will be a database of IMEI numbers that will consist of three lists- white, grey, and black.