US and Israel withdraw from UNESCO, accused the body of anti-Israel bias 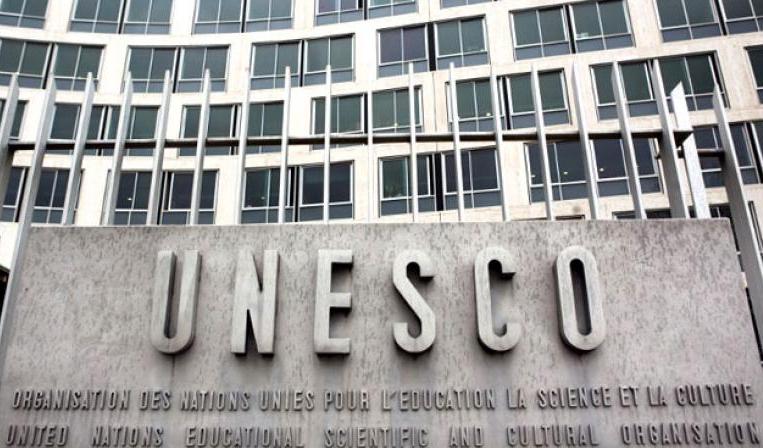 US and Israel withdraw from the United Nations Educational, Scientific and Cultural Organization (UNESCO) after Washington accused the body of anti-Israel bias

The United State and Israel have announced that they will be pulling out of the UN’s culture and education body, UNESCO, accusing it of anti-Israel bias on 12 October 2017.

The US state department spokeswoman Heather Nauert said that the decision was not taken lightly and it reflects US concerns with mounting arrears at UNESCO.

The need of the fundamental reform in the organization and continuing anti-Israel bias.

The decision comes as the UN Educational, Scientific and Cultural Organization.

The organization is voting to choose a new director, intense balloting overshadowed by the agency’s funding troubles and divisions over Palestinian membership.

After President Donald Trump took charge, this is the second such instance when the US has withdrawn itself from a major multilateral commitment.

The first being its withdrawal from the 2015 Paris climate change agreement.  It underlines Trump’s America First policies.

Irina Bokova, called the US withdrawal a loss to multilateralism, while UN Secretary General Antonio Guterres said that he regrets this development deeply.

» India Gets its first shipment crude oil cargo of 1.6 million barrels from US

» Cabinet Approve the Extradition Treaty between India and Lithuania