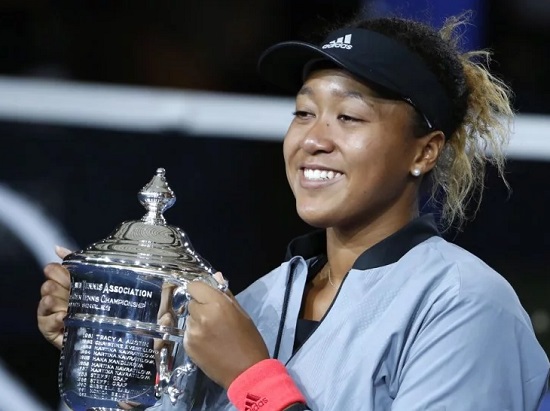 The 20-year-old Naomi Osaka defeated Serena Williams 6-2, 6-4 in the match to win. Osaka's victory is also so special that he will become the first female player of Japan to win a Grand Slam title.

Naomi Osaka was born on October 16, 1997, in Japan. Osaka has a dual citizenship of Japan and the United States and answers the questions of Japanese media in English. He is ranked 19th in the WTA rankings.

Naomi Osaka is the world's youngest player who has made it to the top 20. She is living in Florida since the age of three.