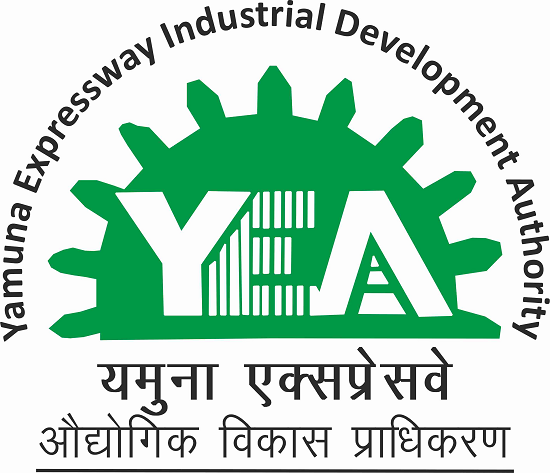 Uttar Pradesh Chief Minister Yogi Adityanath has directed expediting the safety audit of Yamuna Expressway, carried out by IIT-Delhi, by December 31, 2018, instead of earlier deadline of March 31, 2018.

Yamuna Expressway authority has given an ultimatum to the expressway’s toll operator Jaypee group to improve facilities or be ready to face action. Yamuna Expressway authority CEO Arunveer Singh had inspected the expressway and found many faults. He had asked Jaypee officials to improve management to avoid rampant road accidents, warning them that they would otherwise write to the State government to withdraw rights of toll collection by the Jaypee group.

Notably, the Yamuna Expressway operator is yet to implement a number of necessary safety features, which were to be put in place by last month, especially considering the onset of the winter.

This was found during an inspection of the expressway by Mr. Singh. Led by YEIDA, the team comprised experts from RITES, YEIDA’s technical consultant and representatives of Jaypee group. “We examined the expressway for each and every safety feature.

» Tamil Nadu gets its approval to launch State Shelter Fund