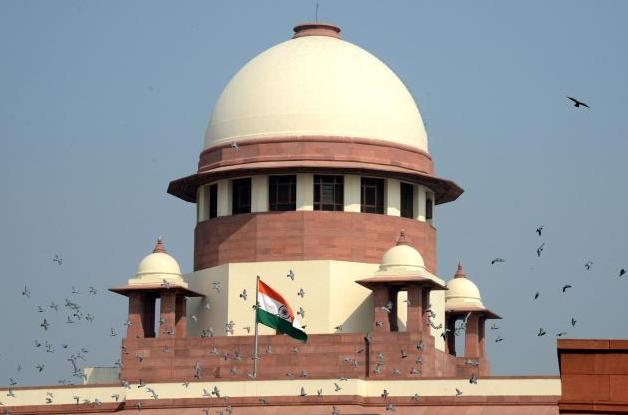 The bench of five judges of Supreme Court pronounced the judgment on adultery on 27 September 2018, while declaring historic judgment. The Bench headed by Chief Justice Deepak Mishra said that in any way women cannot be treated with disrespect.

In the verdict, the Supreme Court has given Section 497 of IPC related to the extramarital affair between woman and man in a non-constitutional agreement. Justice Dipak Mishra ruled himself and Justice M. Khanvilkar's decision. After which the other three judges, Justice Nariman, Justice Chandrachud, Justice Indu Malhotra also agreed with this decision.

Parliament has also made laws on domestic violence against women. Chief Justice said that the husband can never be the owner of the wife.

Chief Justice and Justice Khanvilkar said that fornication is not a crime, but if your partner has committed suicide because of this, then it can be considered a case of instigation for self-harm.

After this, all five judges termed this section as unconstitutional by one vote. Justice RF Nariman, Justice DY Changchun, Justice Indu Malhotra and Justice AM Khanvilkar were present in the Constitution bench of five judges, headed by Supreme Court Chief Justice Deepak Mishra.

Supreme Court Ruling: Husband is not the master of wife

Supreme Court Ruling: Husband is not the master of wife: Det...