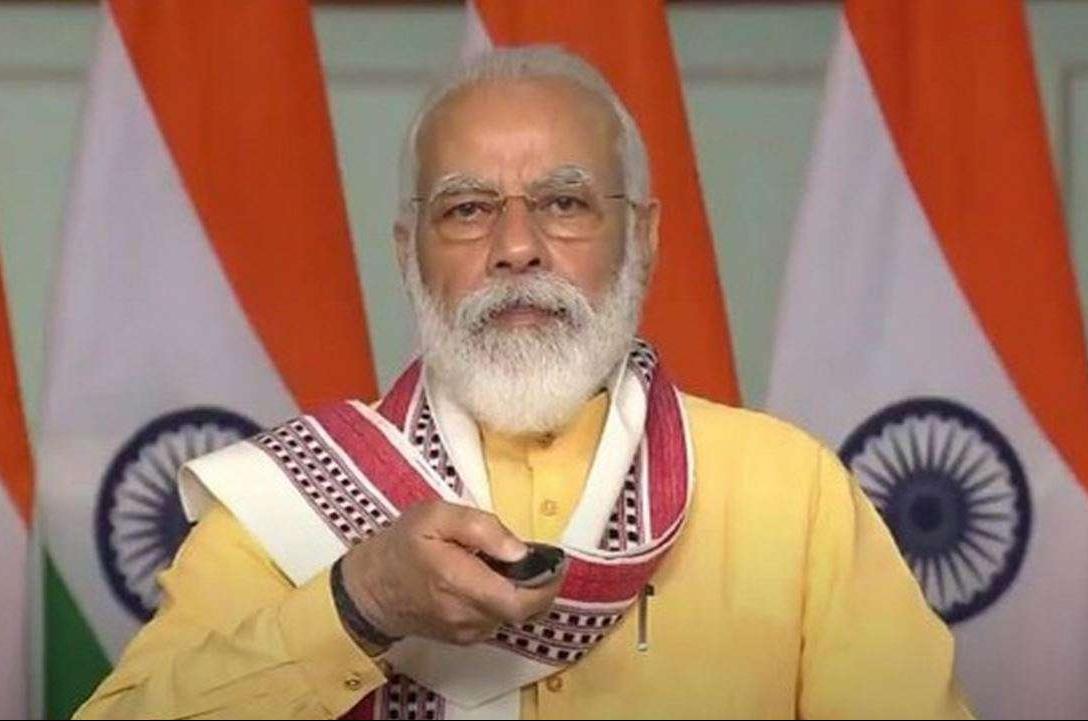 In 2014-15, the University began to offer undergraduate and postgraduate courses in agriculture, horticulture, and forestry.

During the digital opening ceremony, Chief Minister Uttar Pradesh Yogi Adityanoath pointed out that the establishment of the Maharani Laxmibai Central Agricultural University will not only be of benefit to the area of Bundelkhand but also add to the dedication of the PM to leading farmers to autonomy.

Some time ago Rani Lakshmi Bai said, "I won't give my Jhansi" (in the fight of independence against British people). There is something that we all know. Today a new rug – the progress of the self-reliant India movement is Meri Jhansi-Mera Bundelkhand. In agriculture, it is not just food grain that we talk about sovereignty. It's just a case of the sovereignty of the whole village community. The aim is to add value to agricultural goods and to market Indian and worldwide goods. The purpose of agriculture self-sufficiency is to make the farmer both a producer and a contractor.

Six years ago, the world had only one Central Agricultural University, today there are three National Universities of Agriculture. In addition, the Mahatma Gandhi Institute of Integrated Farming is established at IARI-Jharkhand, IARI-Assam and Motihari, Bihar, three more National institutes are established.

» MSP Hike for Copra by more than Rs 2000 per quintal for 2019 season Approved: Updates