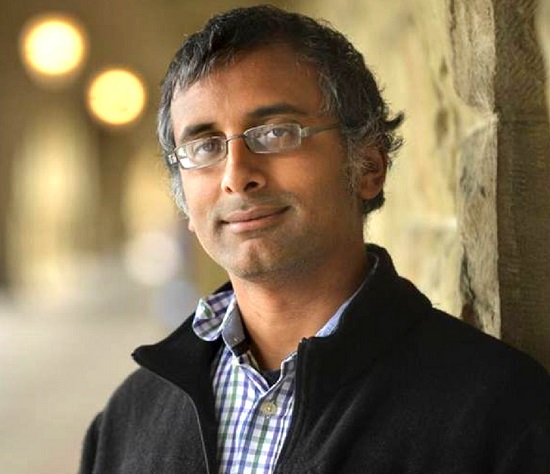 Indian-Australian Akshay Venkatesh born on 21 November 1981, New Delhi.  He moved to Australia with his parents at an age of 2.

Akshay's journey has been full of achievements and recognition. He has participated in Maths and Physics Olympiads and won the medal in both the subject at an age of 11 and 12.

He grew up in Perth, at 13 he became the youngest person to study at the University of Western Australia. In 2002, he earned Ph.D. at an early age of 20. He is now living in the US and he is a professor of mathematics at Stanford University.

Venkatesh’s work earned him the Salem Prize in 2007, Sastra Ramanujan Prize in 2008, Infosys Prize in 2016, and Ostrowski Prize in 2017. Fields medals awarded to him in 2018. These medals are given to honour the most promising mathematicians under the age of 40.

Venkatesh has recognised for his work in Number Theory a theoretical branch of mathematics dedicated to studying integers. This has applications in cryptography writing or solving codes.