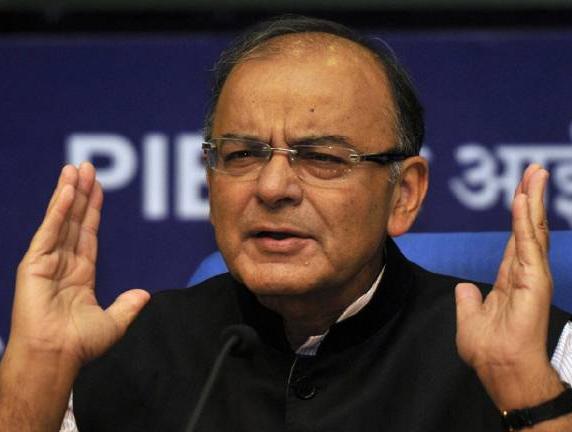 The Financial Resolution and Deposit Insurance (FRDI) Bill- 2017, is focused to protect all bank depositors money and it's worthless to create any panic hysteria, Union Finance Minister, Arun Jaitley cleared his point while replying to a discussion in Lok Sabha on 21 December 2017.

The FRDI Bill-21017 is directed to set up a resolution corporation which will be responsible to monitor Financial Institutions, including banks and insurers.

The FRDI Bill-2017 will also categorize financial institutions as per their risk profiles and step in to prevent them from going bankrupts by writing down their liabilities.

The FRDI Bill-2017 which is creating panic among bank customers is due to its reason of ‘bail-in clause’ which authorizes the resolution corporation to save an insolvent financial firm through the help of creditors and depositors money.