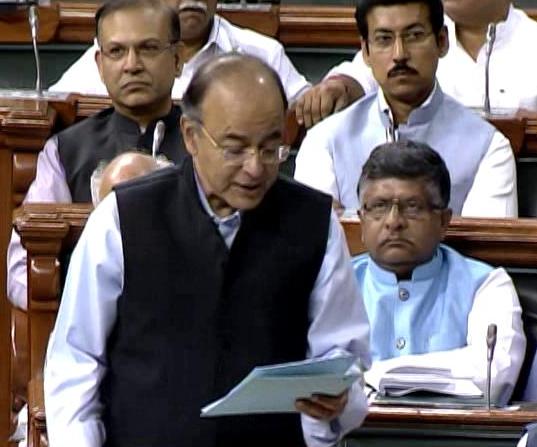 GST slabs details for rich and poor, sevices to industries

Second slab of GST is 5% for goods of mass consumption.

Third slab of GST is 12% and 18% for various items and services types.

Luxury tax slab is devided into two parts as tax and cess with a fixed rate of 28%such as white goods such as electrical goods used domestically such as refrigerators and washing machines etc.