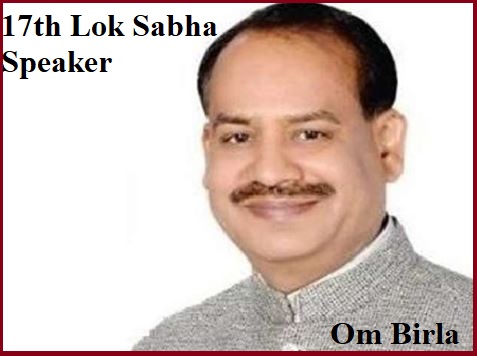 Om Birla is an Indian politician from Bharatiya Janata Party (BJP) and a Member of Parliament in the 16th Lok Sabha from the Kota-Bundi constituency of Rajasthan state.

Om Birla was a three-time Member of Rajasthan Legislative Assembly from Kota South. He won for the 17th Lok Sabha for the second times from Kota Parliamentary Constituency.

Om Birla entered through student’s politics. He was president of the student union in 1979.

Om Birla elected again in the assembly elections in 2008 and became MLA for the third time in 2013.