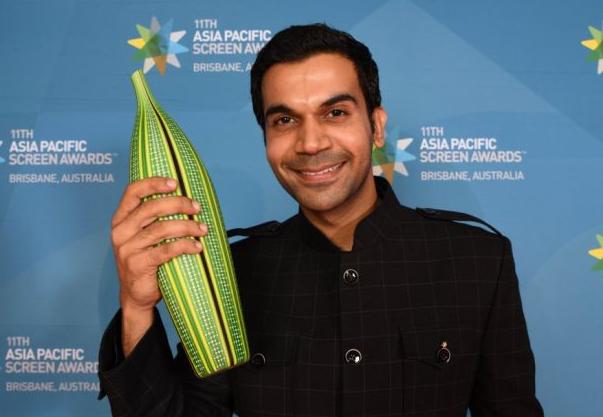 With the success in movies like City lights, Kai Po Che, Newton, Rajkumar Rao has become one of the known actors in Bollywood. His recently released movie ‘Newton’ was not only a big hit but also got selected as India’s official entry to Oscars.

Delighted actor Rajkumar, on his Twitter account, shared a picture to inform the ecstatic news with his fans, where he is clearly seen kissing the winning trophy.