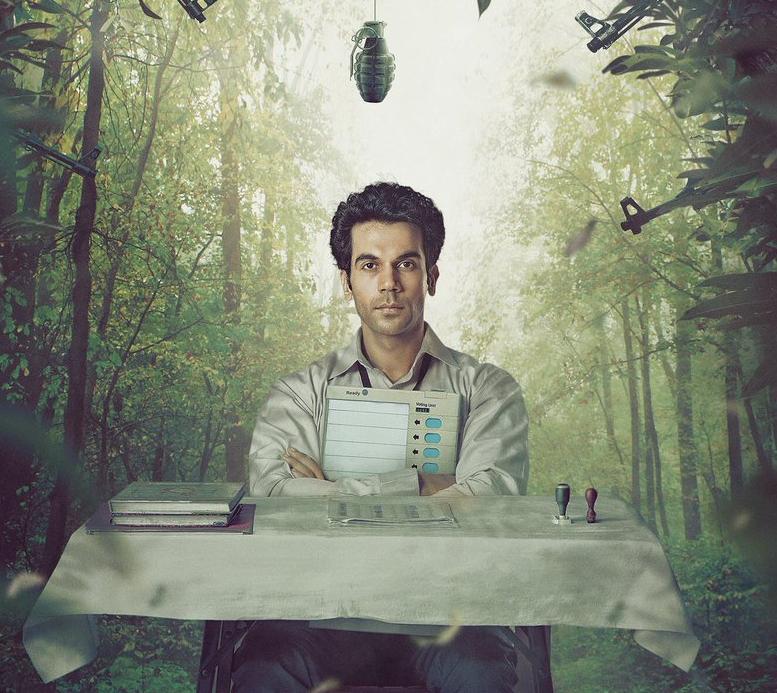 Rajkumar Rao was born on 31st August 1984 in Gurugram, Haryana.

Rajkumar Rao first successful movie was Kai Po Che in 2013. He got nominated for the Best Supporting Actor category for the movie at Film Fare Awards that year.

Rajkumar Rao made his debut in Bollywood in 2010 after getting graduated from Atma Ram Sanatan Dharma College, Film and Television Institute of India (FTII)

The year 2013 brings more accolades for Rajkumar as he received the best actor award for National Film Awards for his lead role in biographical drama Shahid. He played the lead role of Shahid Azmi.

Rajkumar Rao received another accolade second time for his role of a journalist in Aligarh biography movie.

Rajkumar Rao is known for his body transformation as per requirement of the character in this movie.