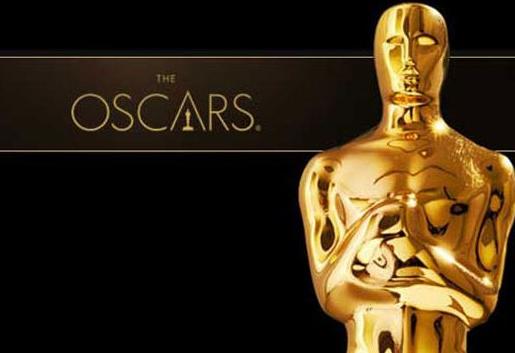 The 90th Academy Awards popularly known as ‘Oscars’ was held on 4th March 2018, at the Dolby Theatre in Hollywood, Los Angeles, California (United The Oscars award is a group of 24 artistic and technical honors that identifies excellence in cinematic achievements in US film industry.

Best Picture: The Shape of Water

Best Original Screenplay: ‘Get Out’ Written by Jordan Peele

Best Adapted Screenplay: Call Me by Your Name – James Ivory based on the novel by André Aciman