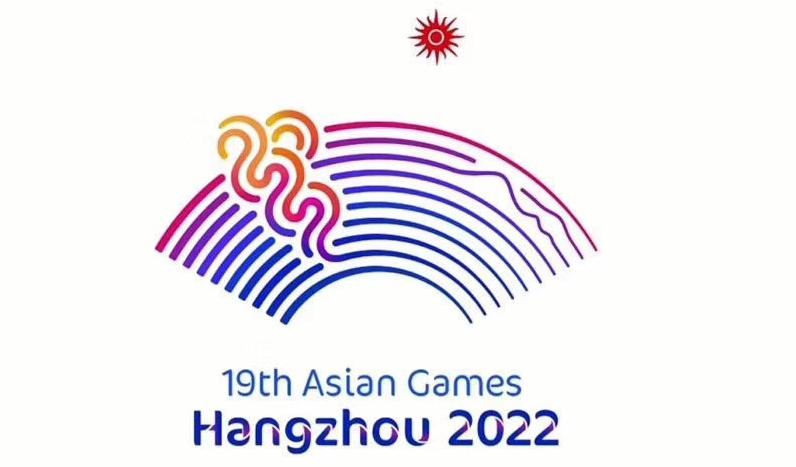 China to host Asian games for the 3rd time

The Chinese city of Hangzhou, a top tourist destination in China, as well as its rich cultural and historical heritage, was confirmed as the host of the 2022 Asian Games by the Olympic Council of Asia at its General Assembly three years ago (in September 2015) in Ashgabat.

It was revealed at the OCA General Assembly on August 19, 2018, at Hotel Mulia Senayan in Jakarta that the 2022 Asian Games in Hangzhou will be the start of a new chapter for the city.

The capital of China's Zhejiang province, Hangzhou, was the sole bidder to stage the 19th edition of Asia's biggest multi-sports event. The metropolitan area of Hangzhou is the fourth largest in China with a population of more than 21 million.

With more than 10 metro lines and two inter-city railways to be completed by 2022 before the Games are scheduled to take place, the city is set to be transformed rapidly.

The Asian Games torch, the first Asian Games flag and the Olympic Council of Asia flag were handed over to Gou Zhongwen, director of the Chinese General Administration of Sports, during the closing ceremony of the 2018Asian Games in Jakarta. Gou then passed them to Hangzhou mayor Xu Liyi, officially kicking off the city’s hosting of the Asian Games.

]The programme will be made up of the 33 sports set to feature at the 2020 Olympic Games in Tokyo, as well as six disciplines from Paris 2024, two sports put forward by the Local Organising Committee, and a sport from each of China’s five regions.

China has hosted the Asian Games twice before, at Beijing in 1990 and Guangzhou in 2010, and has already been awarded the Winter Olympics at Beijing in 2022.

Olympic Council of Asia is re-introducing Cricket in 2022 As...