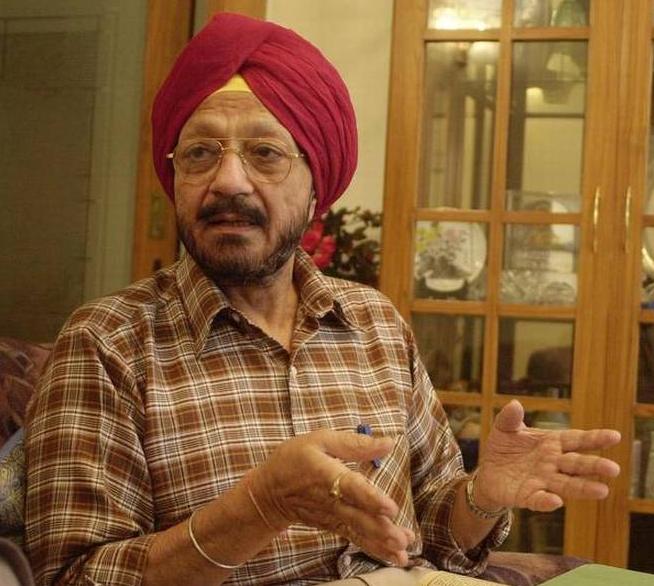 Jasdev Singh, a famous commentator known to be the voice of Indian hockey, passed away on September 25, 2018, after a prolonged illness. Jasdev Singh was 87 and his family has a son and daughter.

In the 70s and 80s on television, Jasdev Singh along with Ravi Chaturvedi and Sushil Doshi were well-known names for sports lovers in the game of broadcasting in the 70s and 80s. Sports Minister Rajyavardhan Singh Rathore has condoled his death.

Jasdev Singh was a regular commentator in the Olympic Games while Ravi Chaturvedi and Sushil Doshi were mainly in the cricket commentary.
He made a commentary in the nine sessions of the Olympics from Helsinki (1968) to Melbourne (2000).

The former chief of the Olympic Council Juan Antonio Samarpan honored him with the 'Olympic Order' to promote these games at the 1988 Seoul Olympics.
He had commentary on the Asian Games six times and the same time in the Hockey World Cup.

Narayan Das who was Maharaj of Triveni Dham near Jaipur pass...