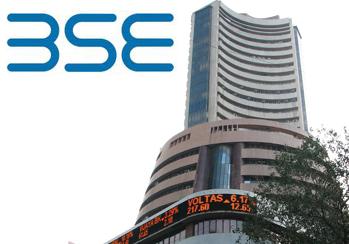 BSE, Asia's oldest stock exchange, has become the first Indian exchange to be recognized as a Designated Offshore Securities Market (DOSM) by the U.S. Securities and Exchange Commission (SEC).

BSE becomes the first exchange in India to receive the DOSM recognition.

BSE was first Indian stock exchange to be recognized by Government under the Securities Contracts Regulation Act in 1957.

BSE is the world’s 12th largest stock exchange with an overall market capitalization of more than $2 trillion as of July 2017.

BSE is first exchange in India and second in the world to obtain an ISO 9001:2000 Certification.

BSE is the first exchange in India and second in the world to receive Information Security Management System Standard BS 7799-2-2002 Certification for its On-Line Trading System (BOLT).