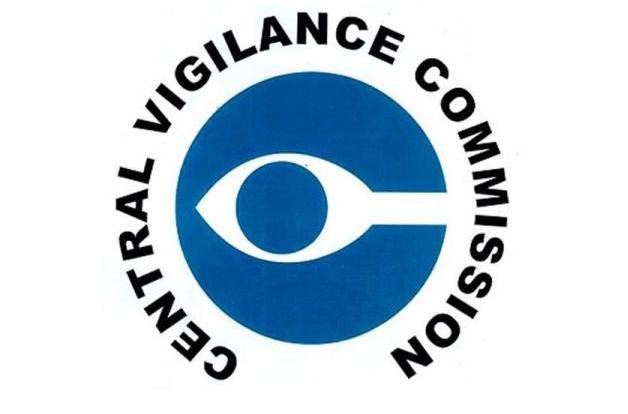 In the order sent to all the secretariats of the central government, public sector banks, and other heads, it has been said that if the offer of appointment of an officer is accepted without completing the period of mitigation (before the period of retirement), then it will be taken seriously. would be considered malpractice.

In the order sent by Rajiv Verma, OSD to the Central Vigilance Commissioner, it has been said that it has been observed that sometimes the government organization engages retired government officials as consultants or experts to meet their functional requirements and Takes advantage of their expertise. But in the absence of a defined process of vigilance, if a department appoints an officer, sometimes a serious situation arises.

It has been said in the order that when an officer has a tainted past or a case is pending against him, then the matter gets worse. This creates a wrong perception in society. In view of this situation, an officer posted in Group A post in the Central Government of All India Service must compulsorily take clearance from the vigilance of the concerned officer's department before being appointed by any department.