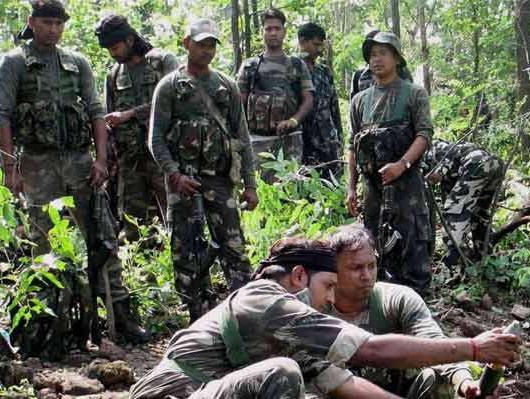 Union Home Minister Rajnath Singh proclaimed that Chhattisgarh will get a specialised Anti-Naxals combat force called "Black Panther" on the lines of the Greyhound units.

Home Minister Rajnath Singh made this announcement after chairing a meeting on Left-Wing Extremism (LWE). Currently, training is being imparted to personnel who will be part of Black Panther elite force.

Chhattisgarh will get specialised Anti-Naxals combat force called Black Panther on the lines of the Greyhounds unit of Telangana and Andhra Pradesh.

Greyhounds are elite commando force that specialises in anti-insurgency operations against Naxals and Maoists and also expert in jungle warfare with operational jurisdiction in Telangana and Andhra Pradesh.

Greyhounds were raised in 1989 by IPS officer KS Vyas to combat left-wing extremists in then undivided Andhra Pradesh.  It is described as best anti-insurgency force that specialises in anti-Maoist operations and as experts in jungle warfare, even above CRPF’s COBRA force which has more men, budget and better arms than Greyhounds.

Bhupesh Baghel is the 3rd Chief Minister of Chhattisgarh

Chattisgarh in the first place with 17 awards, Uttar Pradesh...