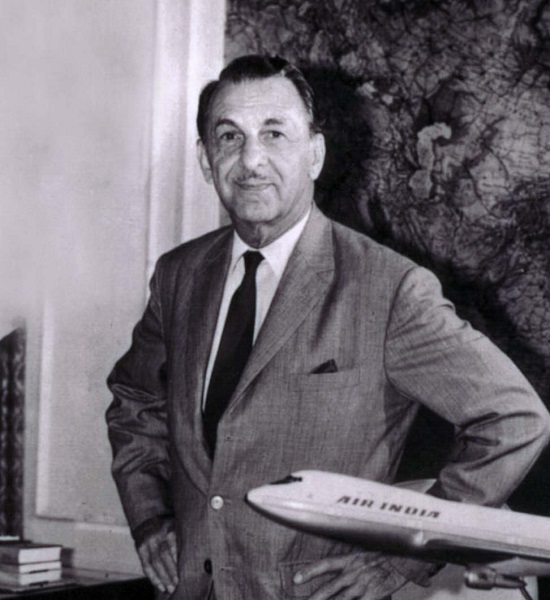 Jehangir Ratanji Tata was born on 29 July 1904 from Tata family.

Ratanji  Tata was a French-born Indian aviator, entrepreneur, chairman of Tata Group and the shareholder of Tata Sons.

Ratanji Tata had both citizens of India and French.

Ratanji was born in Tata family. His father name was Ratanji Dadabbhoy Tata and his mother Suzanne Briere. His mother was the first women to drive Car in 1929.

Ratanji was honoured by Legion of Honour.

In 1955 and 1992 Ratanji received two of Indias highest Civilian awards The Padma Vibhushan and Bharat Ratan.

Ratanji reason for succeeding in business was his high ethical standards as he always stands against black marketing and that’s the reason for being an ideal industrialist.

RBI shortlisted 5 IT firms for implementation of CIMS

RBI shortlisted 5 IT firms for implementation of Centralised...

Ministry of Health with Tata Trust and Dell to work together...

Health Ministry partners with Dell and Tata Trusts to provid...

NITI Aayog, Intel and TIFR collaborates to establish Model I...