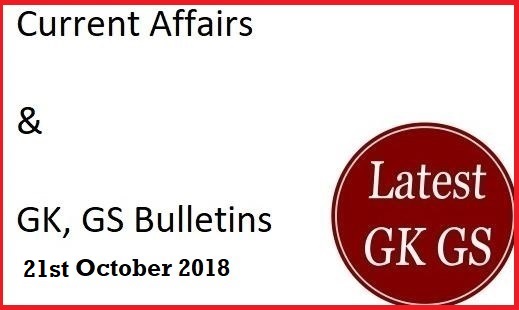 13. Canada becomes the second country after Uruguay, to legalises the use of cannabis

16. The US merges its embassy and Consulate General in Jerusalem into a single diplomatic mission